Global IT company brings together three cultures in major acquisition

When a UK-based global IT infrastructure and support company acquired two organisations, the plan was to create a dominant presence in the marketplace and build a greater global footprint. What this rapidly growing business didn’t account for were the challenges that would come with integrating several businesses, each with a very different company culture.

The acquisition had been difficult but, months on, the senior team didn't understand why the merged organisation still struggled to come together and hostility persisted. Inherited hierarchies and statuses were generating unhelpful cultural behaviours that were slow and a hindrance to progress.

We were asked to help build a new organisational culture that everyone could get behind, so that the recently formed business could begin to reap the financial and non-financial rewards of the acquisitions.

The new culture – ‘The 3rd Way’ – would combine the best cultural elements from all the organisations, leaving behind the resistance and hostility that had come with the acquisitions. By living and breathing a new set of shared values and beliefs, employees would be a driving force to help the organisation succeed in fulfilling its purpose.

But before it could launch the new values, it needed to define The 3rd Way and get its staff to buy in. 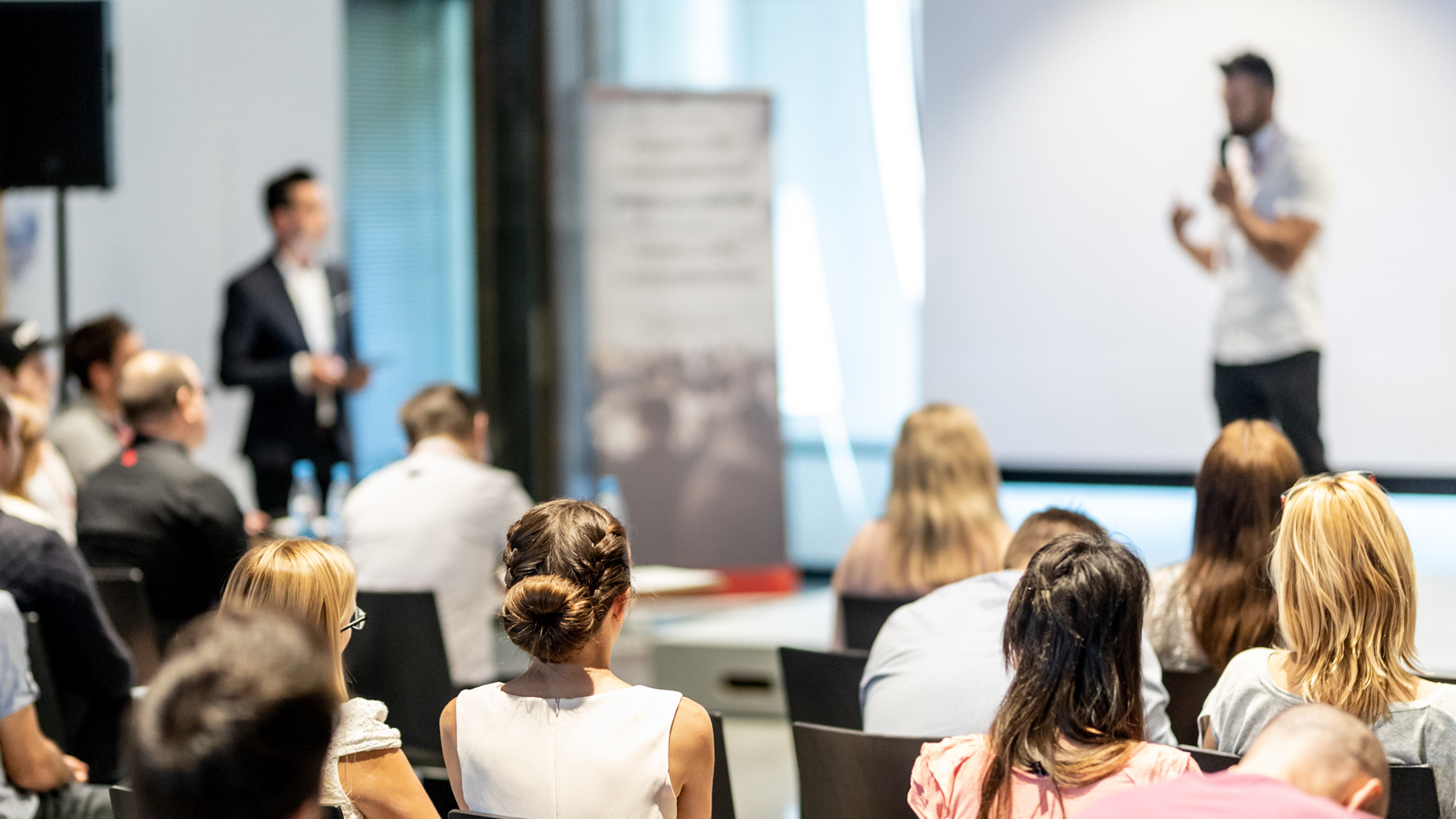 How we did it

This six-month journey enabled us to assess and identify existing behaviours, issues and cultural influences, and define and encourage new ones to harmonise across the businesses.

“Culture is engrained in the fabric of an organisation and dictates how power, people and resources align. Having the right culture can accelerate positive change and outcomes for your business.”

The company put its success to date down to its deliberately flat structure which had encouraged agility, and leveraged the skills, knowledge and abilities of the very best network engineers.

To allow the merged organisation to meet its business challenges, the new culture evolved from this existing flat hierarchy. This approach allowed the company to minimise unhelpful behaviours and embrace the best cultural elements from across the acquired organisations, while still benefiting from the flexibility, agility and ‘can-do’ attitude that had helped it succeed.

In launching The 3rd Way, our support significantly contributed to changing behaviours and increasing engagement among employees. By recognising and combining the cultural strengths from the organisations, staff morale improved and projects’ success increased by as much as 23%.